How to evaluate language progress in preschoolers? 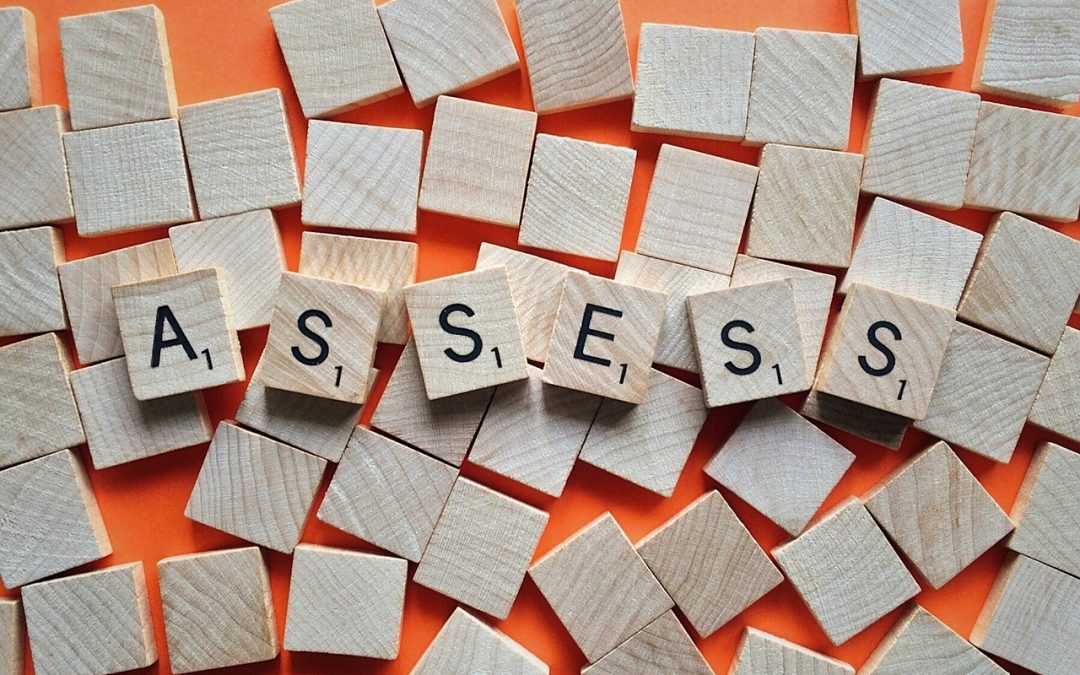 What is the right approach to language progress assessment in preschoolers? Should we use smileys, little “sun” stickers or traditional grades? Or maybe we should opt for descriptive assessment (in the form of verbal feedback, as preschoolers are not yet able to read)? Is it advisable to give positive feedback only (even if the child’s performance is not perfect) or maybe it would be a better idea to teach hard work and motivate learners to do their best by using an objective grading scale?

In other words, our evaluation strategy might deserve a thorough… evaluation.

Let me start with a question: What does it actually mean that my child has been given a “C+” or a “B-” grade for singing a song or reciting a rhyme in English? Is it at all possible to measure and accurately assess a child’s performance? An increasing number of researchers and educators believe it isn’t. As a matter of fact, what is the difference between a “C+” and a “B-”, or even a “B+”? Does this “+” indicate that the child remembered one verse more? Or that the rhyme was recited a bit faster – let’s say by 10%? Or maybe 15%? Or that he or she made fewer pronunciation mistakes (but what do we consider incorrect pronunciation – using a wrong stress pattern, articulating Polish rather than English sounds)? Or that the rhyme was recited with more enthusiasm and feeling? Or maybe the child smiled a bit more often?

A traditional grading system, objective as it is, is not capable of clearly communicating any of the above information (or performance criteria) – neither to students, nor to their parents, nor even teachers themselves. Thus, not only does it provide little information, but, worse still, it is also inherently ambiguous, as shown above. And, as if that were not enough, traditional grading systems almost inevitably lead to – often unintentional – categorising and labeling of students (as early as in preschool). I’m sure that we all remember ourselves or our classmates being pigeonholed as a “B-grade” or “C- grade” student. But what does it actually mean to be a “C-grade” student? Is a C-grade student not talented enough? Not hardworking enough? Or maybe absent-minded? This again not only reflects the ambiguity but also highlights another nasty characteristics of a numeric or letter-based grading scale. After all, isn’t it the case that the only really positive grade in such a system is
the highest grade? And isn’t the role of all the remaining grades simply to show learners how short of perfection (meaning grade “A”) they actually fall? When we think about it, “good” (“B”) isn’t really that good a grade for an enthusiastic young child who wants to do her best to make her teacher and her parents happy. Not to mention “C”, which is “satisfactory”! Contrary to its name, ambitious children view a “C” as a failure. And it is worth mentioning that grades in the form of symbols, such as faces (smiling – good; sad – bad), or weather icons (a sun or a cloud), tend to be perceived in the same way.

To sum up, a “C”, a sad face or a rainy cloud provide learners with equally scarce information – except for the fact that they did not succeed. They do not know what exactly went wrong, though, or – more importantly – what they should do to do better next time! This last weakness of traditional grades is really upsetting if we assume that the aim of learner assessment is not only to measure and classify but also to offer real support, help students overcome difficulties and build a positive attitude to learning and their own capabilities. This positive approach to learner evaluation is promoted by advocates of the so called Formative Assessment method, such as the very famous and frequently quoted Professor John Hattie, Paul Black and Wiliam Dylan, or a group of Polish experts involved with the Center for Citizenship Education.

What do they actually propose?

To start with, assessment must provide maximum information which should
be useful first of all for the learners themselves (and their parents, in the case of young children), and only secondarily for the teacher/principal. Thus, what matters most is not objective and fast classification but student support and the formation of a desirable attitude towards the learning process (hence the word “formative” in the name Formative Assessment). The object of this kind of evaluation is not the learner as such (“C-grade student”) but always a specific activity or learning outcome (such as speaking performance). However, every wise educator knows that the level of a student’s performance (or outcome) as seen on Tuesday may be completely different from the way he or she performs on Thursday…

In other words, as modern-day educators, we should not focus on our students’ *traits* but on their specific variable levels of performance, because they (rather than our learners’ personality traits or aptitude) are what we can and should influence as teachers. This approach to the learning process is reinforced by the concept of positive education proposed by Carol Dweck (see her theory of “growth mindset”) or in the Nonviolent Communication therapy model (here: feedback is supposed to focus on a learner’s specific performance and give them an opportunity to learn something before they get back to work again).

What aspects of this alternative, progressive assessment approach can be found in the Teddy Eddie method?

Firstly, instead of meaningless symbols it uses descriptive assessment, which is much more informative, clear and helpful. Secondly, instead of abstract, general language competency, it evaluates specific
skills and abilities developed at each level, such as the ability to recognise and point to recently introduced words, understand a story or react to instructions given by the teacher in a foreign language. And finally, the most important thing: at each level, assessment is formulated in a consistently positive way, illustrating a child’s gradual skills growth (rather than, as previously mentioned, focusing on how short of perfection they fall). This is an excellent interpretation of the assessment concept introduced in the Common European Framework of Reference for Languages, which highlights the fundamental value of a learner’s “partial competences”. And, what is equally important, this kind of evaluation is completely clear and comprehensible to parents, for whom it is primarily intended. It is also worth mentioning that this type of assessment does not involve any special testing but is based on “soft” observation of children in the course of performing specific language and communication tasks, because, as I have mentioned in the beginning, it does not intend to evaluate the traits but specific, dynamically growing skills of individual learners.

This article has been contributed by Grzegorz Śpiewak – a friend and ambassador of the Teddy Eddie brand as well as key trainer and head teaching methodology consultant for the Polish branch of Macmillan Education. He is the author of a number of academic and educational publications, including several bestselling books. The most recent is a series of guides, English For Parents, based on his own innovative teaching concept – deDOMO (deDOMO Education 2010).

We use cookies to ensure that we give you the best experience on our website. If you continue to use this site we will assume that you are happy with it.Ok