What is global reading? 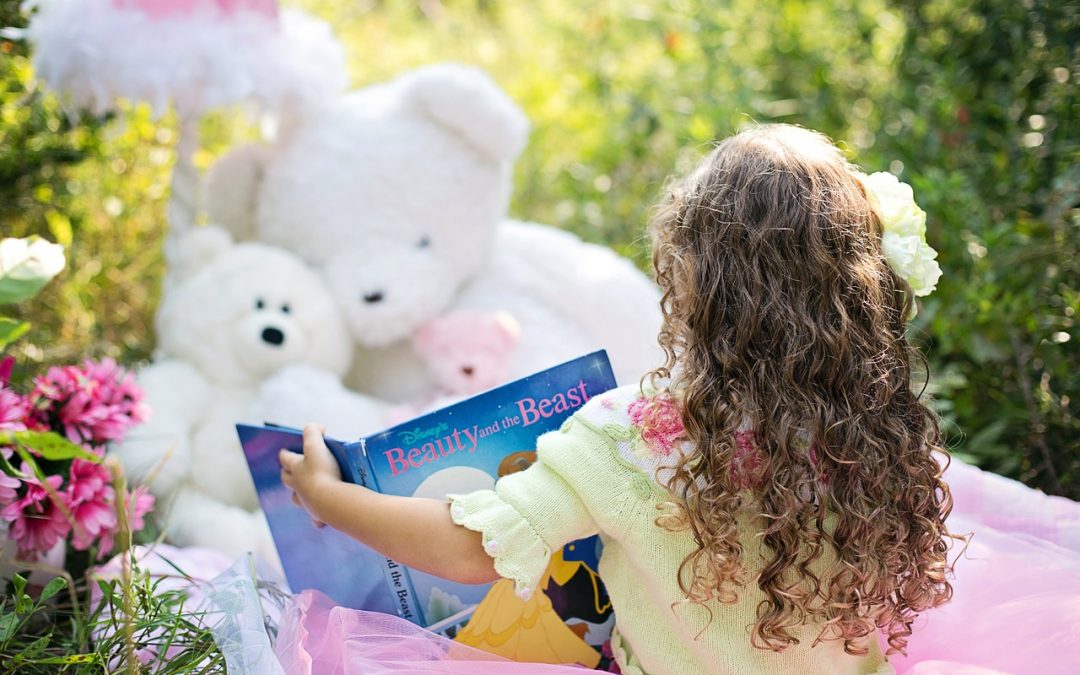 Every mum and every dad has likely come across a situation where their preschooler has “read” the name of their favourite toy, chocolate bar or chewy sweets. But is it possible to reasonably talk about “reading” in the case of a child who cannot yet recognise letters?

According to Glenn Doman, author and promotor of the so called “global reading” method, not only is it possible, but it’s really worth the effort. Doman was an American physiotherapist who, back in the 1960’s, distinguished between two types of reading. We are all familiar with the first one, which involves recognising individual letters and combining them into meaningful words and sentences. The second one uses a totally different strategy, which involves recognising the whole word rather than deconstructing it by deciphering individual letters. The second method is called global reading.

What is most interesting, the first type of reading requires a certain level of analysis and synthesis skills, which is usually not attainable for children under the age of 5 or 6. Global reading, on the other hand, is based on the ability to memorise details with a nearly photographic accuracy, which is typically present in children around 3 years of age or even younger. This ability disappears more or less at the time when children make their first attempts at spelling! Thus, global reading cannot replace traditional reading but – what is interesting and important – it may facilitate and accelerate the development of reading skills, because at a certain stage, children start to recognise the internal structure of words and are curious what letters they contain (Glenn Doman, Janet Doman, Jak nauczyć małe dziecko czytać [How to teach your baby to read], EXCALIBUR, Bydgoszcz 1992). So if we teach 3-4 year old children to read using the global method, we prepare them for traditional reading in their last year of preschool education or in the first grade of elementary school.

How do we do it? According to Doman and his many followers, it is enough to spend around fifteen minutes a day repeatedly showing the child large flashcards with selected words and reading them out loud. Each card contains one word written in very large lower case letters. It is important to only read the word visible on the flashcard, without adding anything, which means that we should say “dog” rather than “This is a dog”. Sets of ready-to-use word flashcards complete with a parent guide may be purchased. However, they are quite easy to make at home. Instead of paper flashcards, parents may also use electronic cards displayed at the screen of their tablet or laptop. According to Maria Trojanowicz, the most important thing is not the actual form of the cards but favourable learning conditions which help the child focus on the activity at least for a short while.

So far, we have discussed the method in the context of native language reading. Global reading is a concept developed in the United States and intended for children whose mother tongue is English. Later, it has been applied to many other languages. It is not hard to guess that Doman’s method holds a great potential for modern foreign language education concepts, particularly English. As we all know, the same letter may be pronounced in two or more different ways when used in different words. Let’s take the letter “u” for example, which sounds a bit like the Polish /u/ in the word “put”, but is pronounced in a completely different way in the word “cut” (it resembles the Polish /a/, but is a little shorter and “tighter”). For a Polish student who has already learned the pronunciation of Polish letters, English phonetics may seem like a nightmare at first. This highlights additional undeniable advantages of global reading. Before students have to face the flexible letter-sound relationship of the English language, they are given the opportunity to learn to recognise a number of English words through global reading, with no need to decipher individual letters! In other words, teaching Polish children to read in English with the Doman method before they even learn to read Polish letters is a fantastic “educational shortcut”! It’s definitely a good thing then that global reading method forms an integral part of the Teddy Eddie teaching concept, where it is used for teaching reading to children at levels Teddy Eddie ABC (age 5-6) and Teddy Eddie SCHOOL (age 6-7). 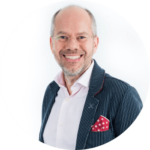 This article has been contributed by Grzegorz Śpiewak – a friend and ambassador of the Teddy Eddie brand as well as key trainer and head teaching methodology consultant for the Polish branch of Macmillan Education. He is the author of a number of academic and educational publications, including several bestselling books. The most recent is a series of guides, English For Parents, based on his own innovative teaching concept – deDOMO (deDOMO Education 2010).

Subscribe to our newsletter and receive your free ebook: Easy-to-play classroom games! It contains lots of ideas for activities suitable for working with young learners. They all are easy to organise and  require minimum amount of teaching aids. Definitely a must-have for every teacher of children!

Join our exclusive club where all the members get access to extra materials for teachers and language school owners.