Why learn English so early? 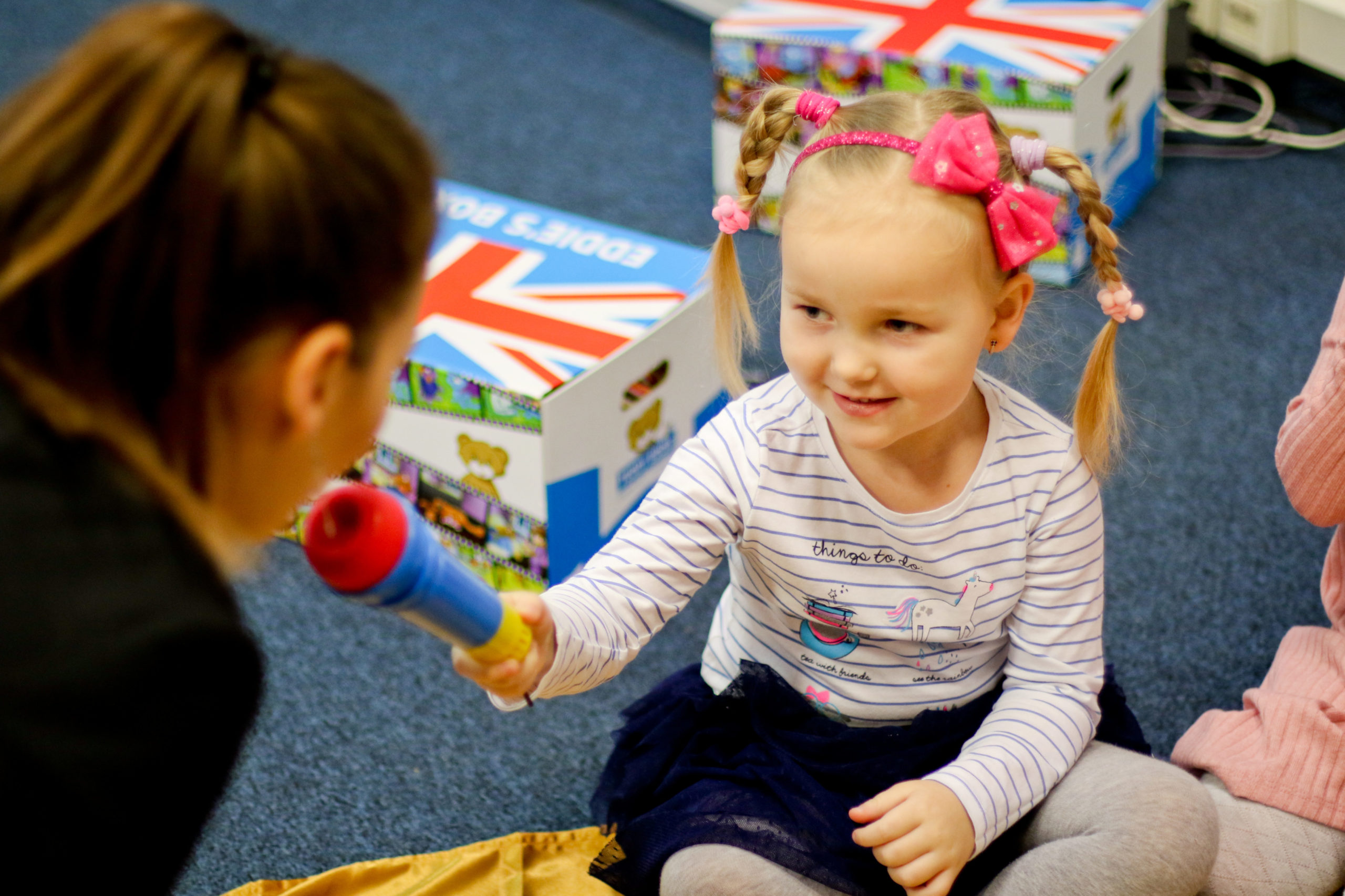 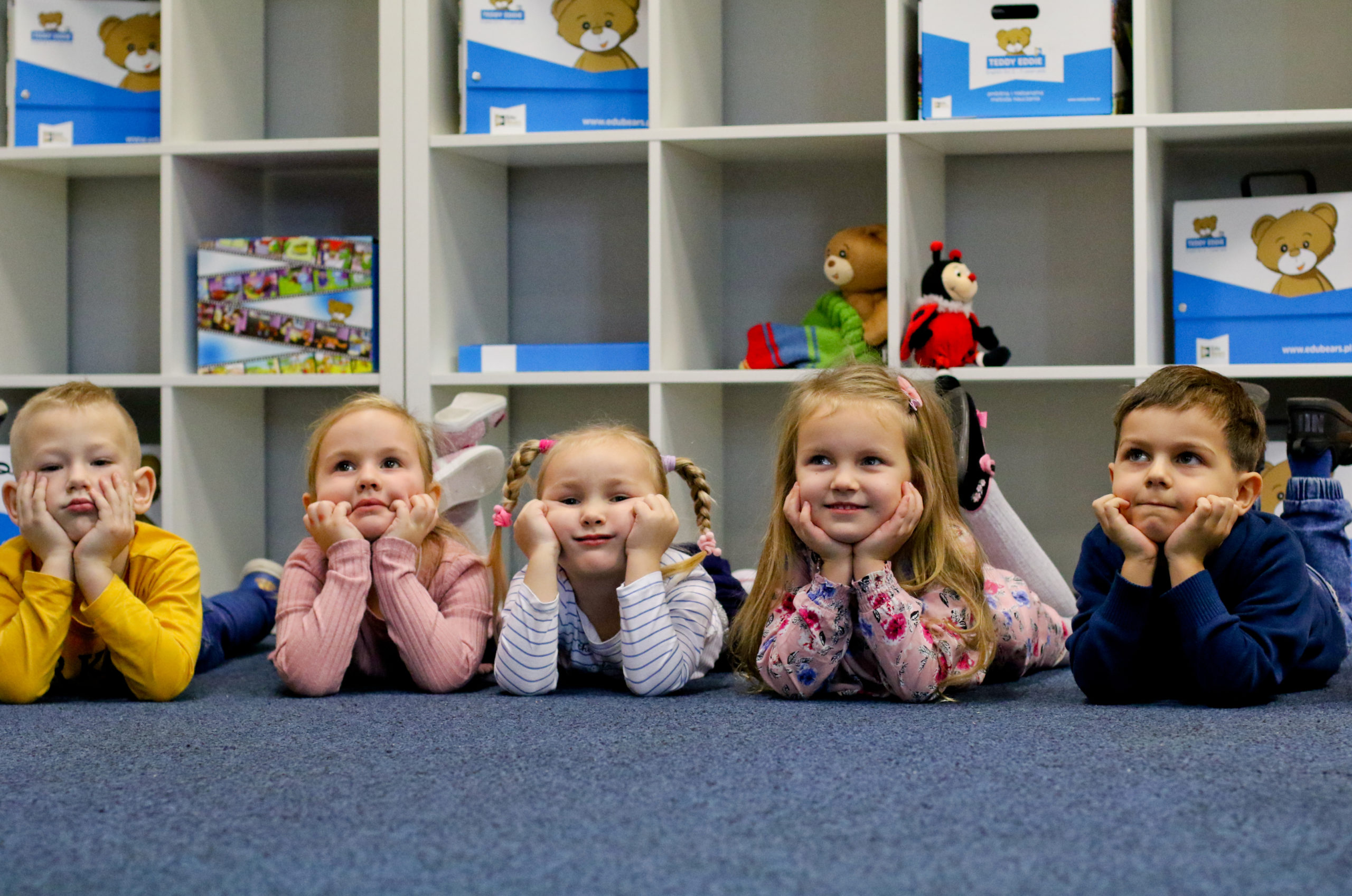 The influence on a child’s overall development

– learning a foreign language develops learning strategies and has a positive influence on children’s cognitive development
– it also broadens children’s horizons and shapes their social and cultural awareness
– it improves their memory
– language teaching to preschool-aged children takes place in a playful way, which is a pleasant experience for them and enables them learn effortlessly (something which is often difficult to achieve later on)

– children quickly accept the fact that English is a tool of communication
– the natural need to communicate encourages children to try to express themselves in a foreign language
– younger children are less inhibited than older students so they don’t feel self-conscious when they make mistakes while attempting to communicate
– children don’t get discouraged when they encounter unfamiliar words or phrases. They are quite accustomed to this situation, because they are still learning their mother tongue.


– younger children cope much better with mastering the phonological system of a new language. Since their speech apparatus is still flexible, it is more likely that they will acquire natural English pronunciation and intonation, which will in turn have a positive influence on their listening comprehension skills
– preschool-aged children are still in the process of learning their native language, and learning two languages simultaneously (a mother tongue and a foreign language) is beneficial as it increases their language awareness and has a positive impact on the development of both brain hemispheres
– the older a student is, the more difficult it is for him or her to acquire listening comprehension skills. In contrast, preschool-aged children get used to the sounds of a foreign language relatively quickly, and learn to understand spoken language effortlessly
– the natural developmental plasticity of children’s brains makes language acquisition more similar to learning their mother tongue


The reality of foreign language teaching

– considering the limited time we can devote to learning a foreign language (usually no more than two short sessions a week), the sooner children start, the more time they spend on mastering the language, which leads to a higher level of achievement
– thanks to the playful style of activities, children develop a very positive attitude to English, which often becomes their favourite subject. This strengthens their internal motivation and ensures better results in their further language education.
– preschool-aged children do not treat a foreign language as a school subject, and so it is possible to set children purely communicative goals and allow them to learn in a more spontaneous and natural way.
j 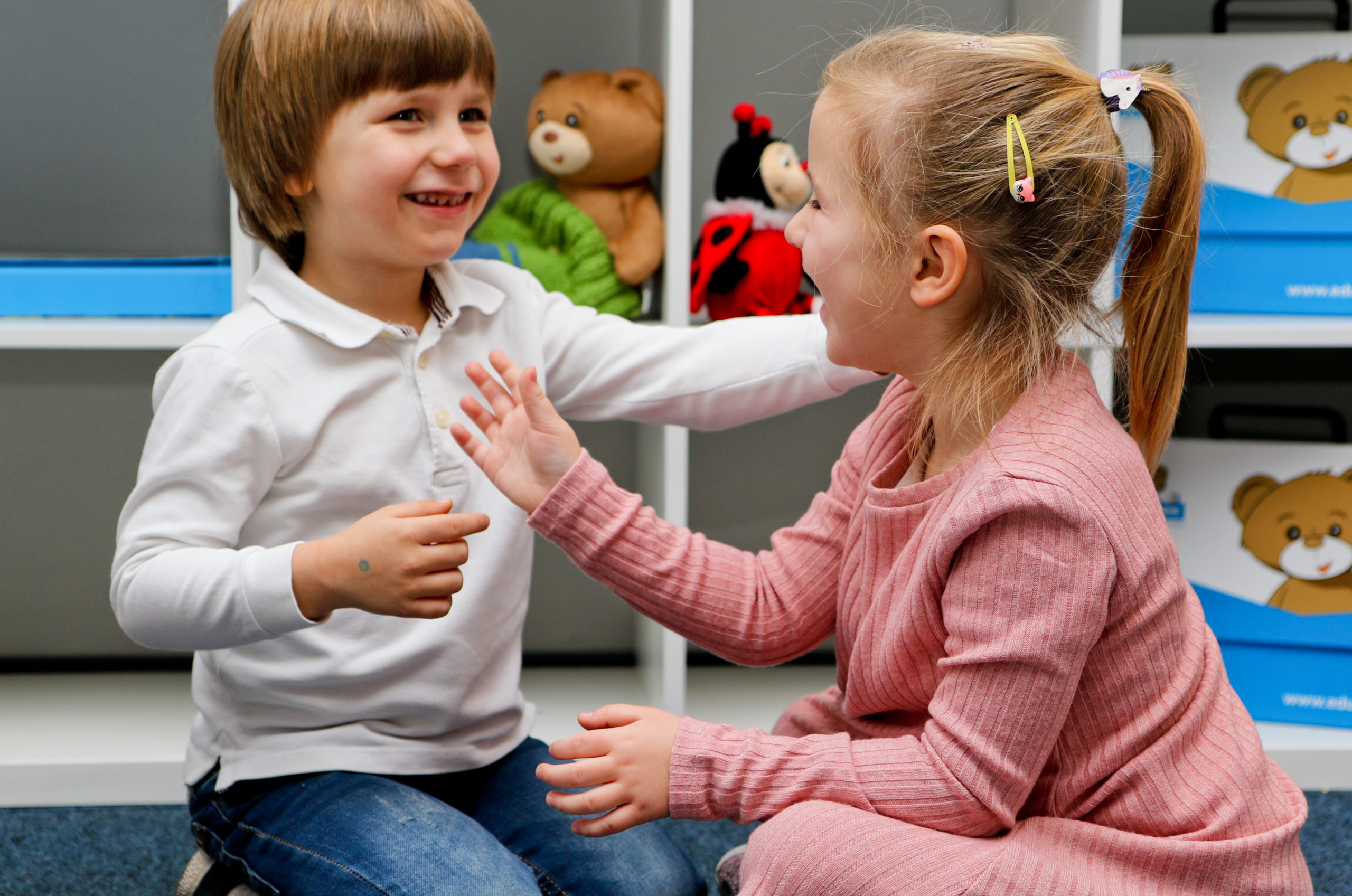 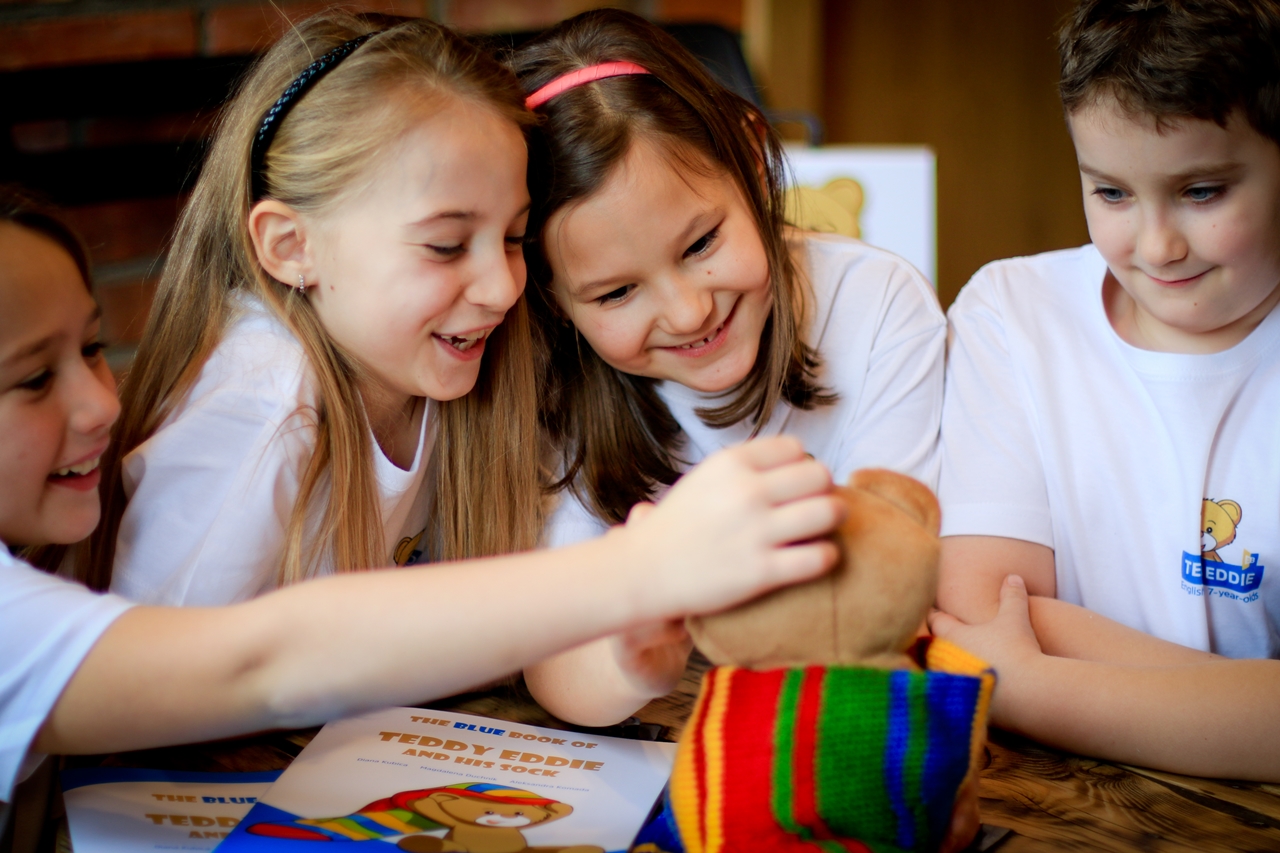 Subscribe to our newsletter and receive your free ebook: Easy-to-play classroom games! It contains lots of ideas for activities suitable for working with young learners. They all are easy to organise and  require minimum amount of teaching aids. Definitely a must-have for every teacher of children!

Join our exclusive club where all the members get access to extra materials for teachers and language school owners.

Subscribe!
We use cookies to ensure that we give you the best experience on our website. If you continue to use this site we will assume that you are happy with it.Ok